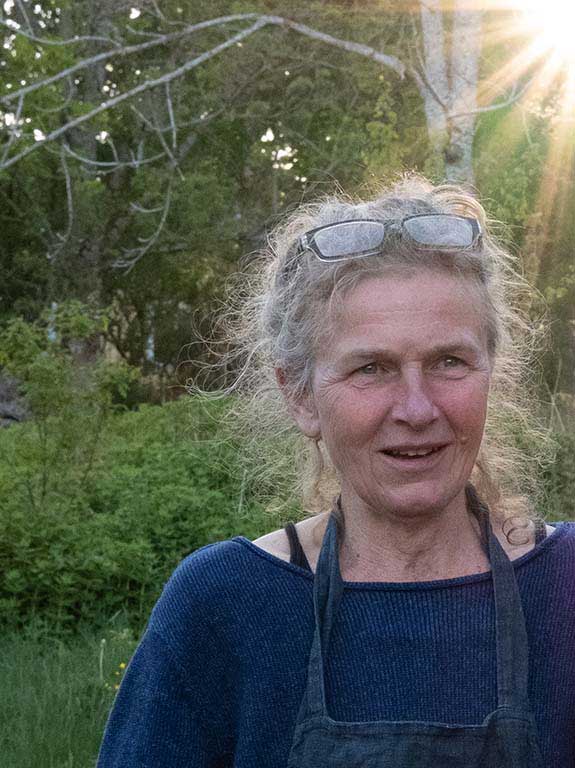 I moved to Fröskog in Dalsland in 2000. One of the reasons was that it was such beautiful nature. I started Villa Weidling B&B in the summer of 2014 after working eleven educational years at HDK Steneby. I have had the dream of having a business where you can offer relaxation in a cozy environment since I was around 20 years old and trained in the textile area. I am a trained dress tailor and I have worked with clothes for most of my life. I have sold clothes, made theater costumes, worked as a textile teacher, had courses in pattern design etc. Hence the name of one of the rooms "Ateljén". The room Vivan is named after Elvira "Vivan" Jeremiasson born in 1900 and who lived his entire adult life in the house. Lillstugan had Vivan build to have as a loom. The name The Exception comes from the fact that in the past, the older generation moved out into a smaller building on the farm when the younger generation took over the business on the farm.